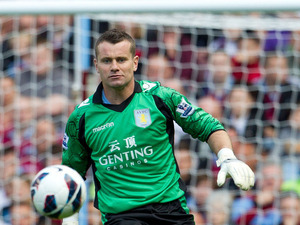 On the release of his autobiography “Any Given Saturday” Irish soccer legend Shay Given will join Ray on the show to take us behind the scenes of his goalkeeping career which has spanned three decades.

For the first time in nearly 20 years, Ray will share a TV screen with his old pal Dustin The Turkey on this Saturday’s show to take a trip down memory lane. And to celebrate we will be recreating the Den and are looking for Dustin fans or people who appeared on the Den get involved this Saturday night. Message from Dustin here.

Ireland’s Fittest Family coaches – camogie champion Anna Geary, Olympic athlete Derval O’Rourke and GAA legend Davy Fitzgerald – will discuss the fierce competition on the show and Ray will give them a taste of their own medicine by setting them a gruelling challenge of in studio.

Also appearing on the show will be seventeen year old Eimear O Tuathail. The talented songwriter’s dream came true when she was flown to Los Angeles to meet her idol, Ellen de Generes, last week.

The Ray D’Arcy Show tomorrow at 10pm on RTÉ One.