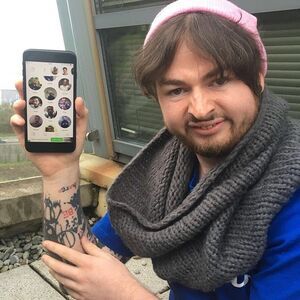 Joining Ray on the show this week is legendary musician Sharon Shannon. Sharon, who credits Ray for helping her during her career, will be in studio to celebrate the launch of her new album ‘Sacred Earth’.

Ahead of the start of a brand new series, Ireland’s Greatest Sporting Moment, co-presenter Evanne Ní Chuilinn and panellists Eamon Dunphy and Ted Walsh will share with viewers some of their favourite Irish sporting moments from the television age.

TV presenter, business woman and model Amanda Bryam will join Ray on the couch to chat about her struggles behind the camera.

Internet star Cian Twomey will chat to Ray about how video skits of him playing an altered version of his girlfriend went viral and how he has now amassed over five million followers on Facebook, a million more on Instagram and fans all over the world.

And lovebirds Paddy and Joan Darcy, who are married 55 years, will reveal to Ray how they have navigated the waters of marriage – from youth to old age.