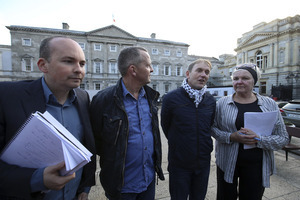 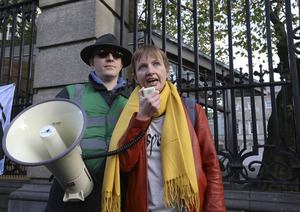 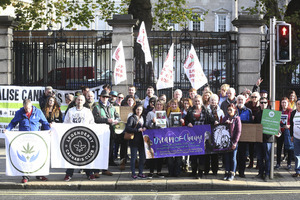 Shocking to hear @veras1 has collapsed outside the #Dáil as it looks likely government will introduce a restricted medicinal cannabis bill that won’t help Ava Barry #Veratwomey #Dáil pic.twitter.com/rohwlXeJc5

I just spoke on #MedicinalCannabis Bill and it appears FF and SF are going to support the Bill now, public pressure has clearly been a part of this. It shows that campaigning can have impact, particularly the campaign work of Vera Twomey @veras1 #dubw #Dáil

Interesting development with Gino Kenny’s Medical Cannabis Bill – Health Committee recommended killing the Bill, but now FF and SF members of that committee seem to be changing their views to allow it to proceed – heavily amended.

The Government has agreed to allow the progression of legislation to provide for medical cannabis to the next legislative stage.

The move is despite the fact that the Oireachtas Committee on Health recommended withdrawing Gino Kenny’s bill because of “fundamental flaws” in the legislation.

Minister of State at the department of Justice and Equality David Stanton said he was of the view that “if you have a very flawed piece of legislation, it might not be possible to amend it, perhaps it should be redrafted and resubmitted”.

However he said there seemed to be a consensus among TDs that the bill should proceed to Committee stage in the Dáil. 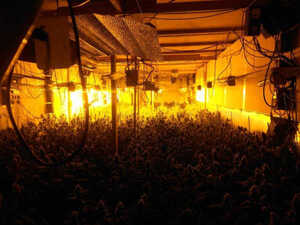 12 thoughts on “Getting On The Right Side Of Public Opinion, Science And History”