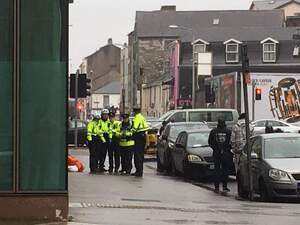 Gardaí in Cork are investigating the death of a woman in her 40s whose body was found on a street in the city centre at around 11am this morning.

It is believed that the woman had been sleeping rough.

Gardaí do not believe at this stage that the cause of the woman’s death is suspicious.

Body of homeless woman found on street in Cork (RTE) 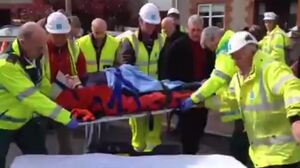 1 thought on “Another Death”