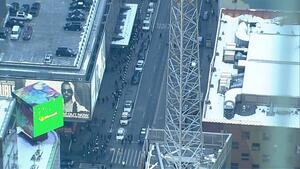 The New York Police Department is responding to reports of an explosion of unknown origin at the Port Authority Bus Teriminal in Manhattan.

The A, C and E lines are being evacuated at this time.

What police sources describe as a possible pipe bomb detonated in a passageway below ground at the Port Authority.

One person is in custody. Only a few injuries have been reported. 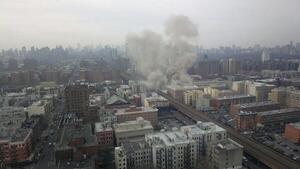 1 thought on “Meanwhile, In New York”