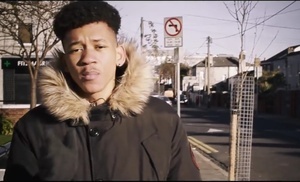 JyellowL – Nuh Fi Hurt Me (top) and Spooky (above).

Fresh from being picked as one of 2018’s most promising new acts by The Thin Air and State.ie, as well as an astonishing show at Whelan’s Ones To Watch, Dublin rapper JyellowL has released two new videos from his debut Bulletproof EP.

While the tracks may be of different styles (showcasing the softer and harder side of his music), the videos act as companion pieces – telling the story of confronting your demons, conquering them before eventually becoming them. 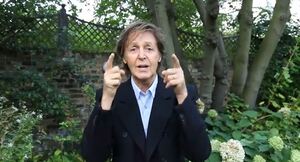