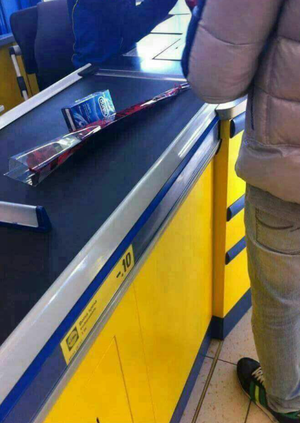 This Valentine’s pic is doing the rounds on WhatsApp :) Roses are red, Rubbers are blue…

Well, Something To Tell The Lads

Not From Hallmark Then

For The Romantic Political Science Student In Us All

34 thoughts on “Some Enchanted Evening”