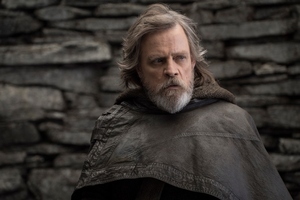 The new honourary role of International Guest of Honour has been created to celebrate the achievements of an individual from the worlds of business, the arts, or the media, who has a special connection or significant affinity with Ireland.

The role will be an opportunity to recognise and celebrate their relationship with and contribution to our country. While here Mark will be a special guest in the Presidential stand to view the National Festival Parade on March 17th.

Imperial March (To The Fridge)