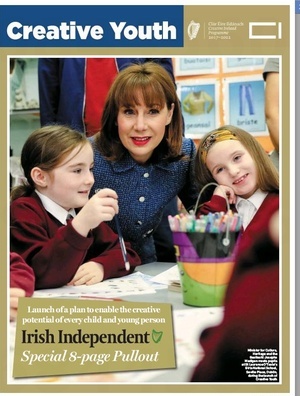 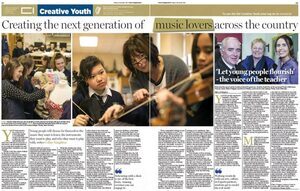 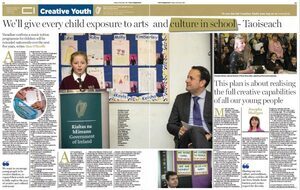 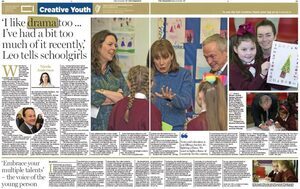 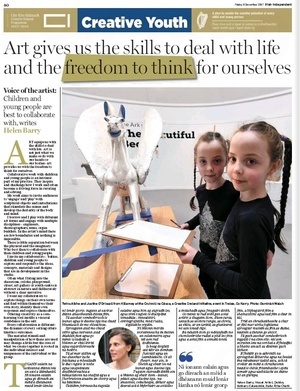 Who paid for it?

Josepha Madigan Minister for Arts says of the supplement:

“No cost was incurred by my Department in the production of the supplement on creative youth in the newspaper on 8 December 2017…The content, design, layout and print costs were all a matter for that publication.”

So incredible was the view that they Department of Culture didn’t pay for the Independent supplement, it’s the second time this question has been asked…

This Is What Happened To Trotsky 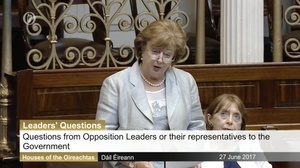 ‘Does The Taoiseach Believe The Government Was Misled By The ODCE?’