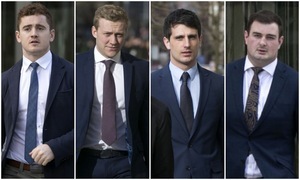 All four defendants in the Belfast rape trial have been found not guilty on all charges. 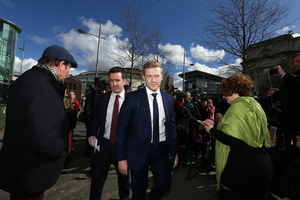 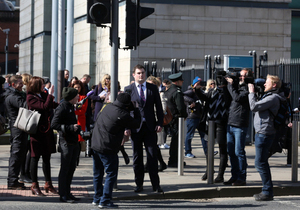 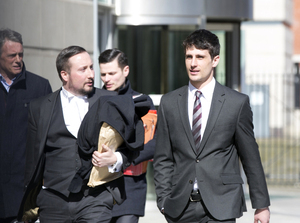 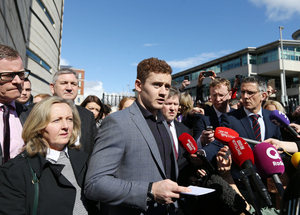 This is a comment from a Laois footballer #wtaf pic.twitter.com/IZa2gIKW7h

Broadsheet contributor and commenter Shayna, who was part of the jury, has asked us to remove her comments on this post.