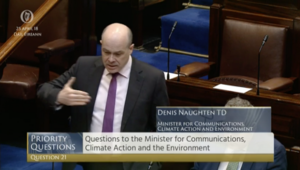 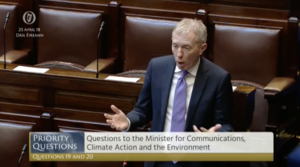 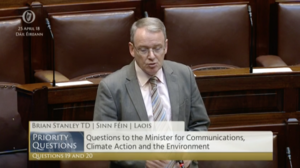 16 thoughts on “‘Why I’m Apologising To The House’”