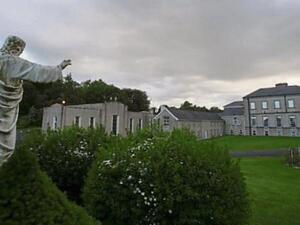 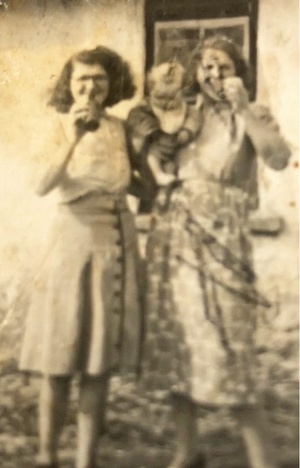 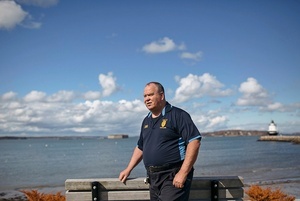 Kevin Battle was a baby when church officials raided his family home in Ireland and plucked him from the arms of his mother, an unmarried 24-year-old who had run away from the convent where she and hundreds of other Irish girls were sent to give birth to secret children.

After raising the boy she named William for more than a year, his mother [Catherine Sheehy] couldn’t bear to give him up, so she grabbed her chubby-cheeked boy and escaped home to her family in County Limerick.

But the nuns had plans for the boy, so they tracked down the mother and child and forcefully reclaimed him.

Within weeks of seizing the baby, the Catholic Church sold him to an Irish couple in New York grieving the death of their own infant.

The price? A $1,000 donation to the church. Records show that the convent, Sean Ross Abbey, secretly exported 438 children like Battle to America.

Yet Battle, a retired South Portland police officer who works as a harbor master and state legislator, grew up knowing none of this.

He’d always known he was adopted. He’d searched for his mother, following the paper trail to Ireland in 1978, but the nuns there told him she was dead…[more at link below]

Maine man learns truth of his past: Nuns stole him as a baby from his mother in Ireland (Penelope Overton, The Portland Press Herald)

Previously: ‘They Wouldn’t Have Been Believed’