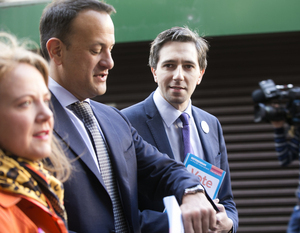 From left Senator Catherine Noone, Taoiseach Leo Varadkar and Minister for Health Simon Harris during the referendum campaign

Minister Harris has sought permission to work through his summer break to draft abortion legislation. While he has been hailed as the poster boy of the Yes campaign, and he can finally take some heat away from the CervicalCheck scandal and hospital overcrowding, this is not necessarily good.

Speed is not conducive to good law.

The legislation that is created must be perfect. Not right, not good. Perfect. This campaign has been divisive and although the outcome was decisive even those who voted for repeal are not in agreement about what they want to see.

Having repealed the 8th it now lies on our lawmakers to to ensure that women are supported, treated with dignity and medically cared for in every aspect.

However, Minister Harris and Taoiseach Varadkar do know what they want to see. They have seen an opportunity: “69% of the population voted for repeal, lets plaster our names, faces and views to this and quick. If Fianna Fáil bring us down at the next budget we’ve legislated for marriage equality and repealing the 8th…what could possibly go wrong.” (Coincidentally, a large cache of documentation relating to the SCU was released Friday evening)

With the emphatic passing of this referendum Fine Gael have understandably taken the seismic events in Ireland and wish to harness them. Additionally, because Fine Gael have taken this stance a large number of TDs are pushing for speed. No voice can be seen to be delaying this legislation. This needs to be carefully considered.

Lets for an instant consider if the referendum had been split 53/47. What if SImon Coveney’s Cork South Central Constituency had split 54/46 or if Damien English’s Meath West had been tighter?

If the referendum outcome had not been so clean cut would Fine Gael be so keen to get this through? I think it may well have been left in the long grass until after the next general election.

A Fine Gael-led government could pick it up again after forming a new government and the next time an election rears its head it would be a distant memory, or if Fianna Fáil had won the election it would be a little grenade ready to rip the newly formed government asunder. I do realise that these musings are an irrelevancy: The majority of the country said repeal and so it will be.

This does not give the government the right to ram legislation through.

There is an obvious problem to what I am saying: abortion is needed. It is needed now. As a nation we need to avoid trauma, hurt and stigma that has been associated with abortion.

Potentially, the state can support women with crisis pregnancies. In situations potentially offer financial support to procure the necessary treatment in England, possibly the judiciary could ensure that no custodial sentences are threatened or enforced in the case of terminations.

Steps need to be taken to support our citizens in times of crisis, however the law we enact must be perfect, not rushed. Bad cases make bad law. Often bad cases result in rushed law. It remains to be seen if this case will result in rushed law becoming bad law.

What Minister Harris needs to do is take time to ensure that the law now made is perfect. Having removed the 8th we now need to make sure that the constitution is as perfect as possible. Time is needed.

Rushing through law in a bid to ride on its coat tails to the next general election is a dangerous move. The 8th amendment lived longer in Ireland than I have. We only get one chance at getting this right, let’s make this law perfect.

David Wall is a freelance writer 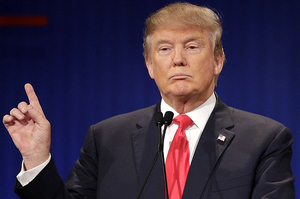 ‘The Product Of A Cultural Shift’ 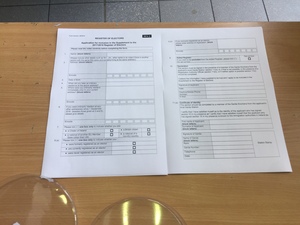 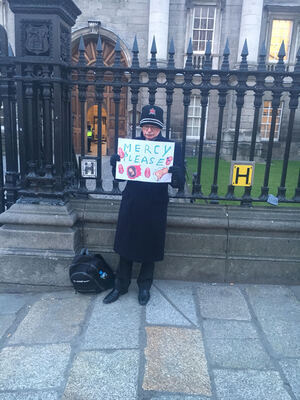 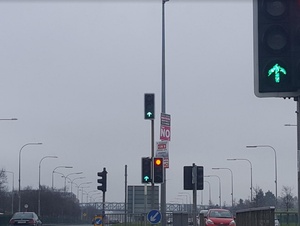