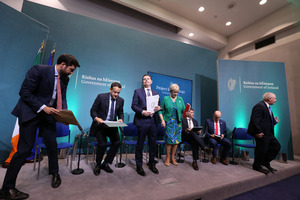 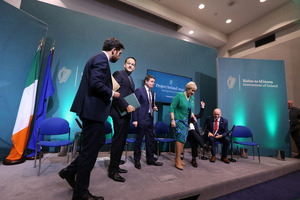 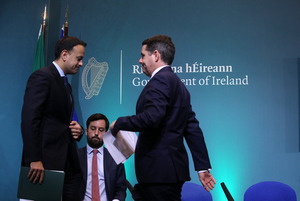 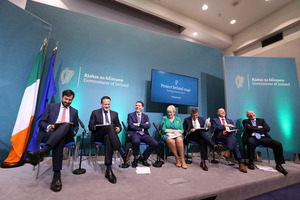 The Government launched four funds worth €4 billion which are part of the €116 billion Project Ireland 2040 investment which was launched earlier this year.

The Government says the €4 billion will be invested in rural development, urban regeneration, climate action and innovation.

…A further €500 million will be investment in the development of disruptive innovative technologies such as artificial intelligence and robotics.

Funds worth €4bn being launched as part of Project 2040 (RTÉ)

4 thoughts on “Spin Around Now”