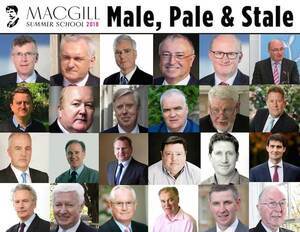 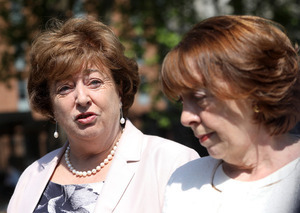 The Social Democrats Co-Leaders Catherine Murphy and Róisín Shortall have said they will withdraw from their respective panels at this year’s MacGill Summer School unless significant changes are made to the gender-balance of panels across all sessions.

“I find the comment from the organisers about it being ‘difficult to find people with the right aptitude’ quite offensive when the implication is obviously that that is the reason more women are not invited to speak at the event.

…There is an abundance of articulate and well-informed women that could have been approached to participate and weren’t. I cannot in good conscience take part in an event that has so blatantly disregarded the importance of equal female participation and for that reason I will withdraw from the session I was due to speak at unless significant changes are made across the programme.”

“Irish politics has come a long way from the male pale and stale boys club that it traditionally was. High-profile events like MacGill have a responsibility to reflect that change but also to recognise the wealth of fantastic and informed female voices across the Irish public life.”