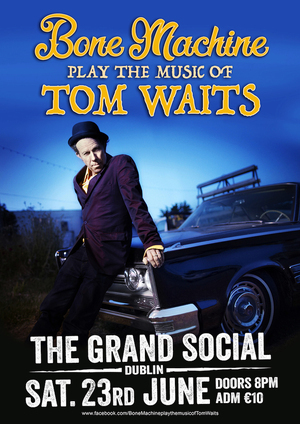 Just Around The Corner From Heartattack And Vine