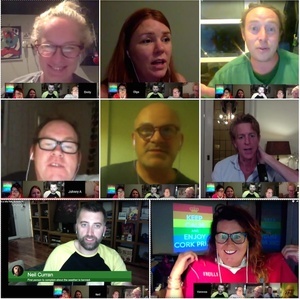 Our ‘at a glance’ guide. 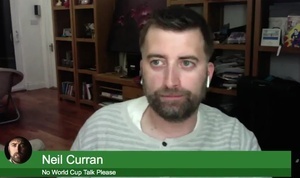 Going to the cinema this weekend?

The sun is still shining, and the nation has a smile on its face as wide as Ronaldo’s penalty against Iran. But what will keep us entertained over the weekend? If you want to stick with the outdoors, you could head down to Carlow for the Bare Festival which runs on 6th and 7th July featuring acts such as Obie Trice and God is an Astronaut. If you’re out and about the capital today, do check out the promotional Scavenger Hunt for Elemental Pictures release of Dublin Oldschool

Movie wise there are a few new releases….

Dublin Oldschool (Broadsheet Movie of the Week!)
(Ireland – 16) Dir: Dave Tynan. Starring Emmet Kirwan, Dave Tynan
Estranged brothers reconnect over a weekend against the backdrop of clubs and drugs in the nation’s capital. Top performances and a realistic depiction of modern Dublin.

Adrift
(USA – 12A) Dir: Baltasar Kormákur. Starring Shailene Woodley, Sam Clafin
Based on the true story of a young couple out on a boat during a hurricane.

“Be prepared to be doing the whole ‘Snakes on a Plane’ thing, its entertainment!” – Vanessa Foran, Broadsheet on the Telly

Sicario 2: Day of the Sicario
(USA – 15A) Dir: Stefano Sollima. Benicio Del Toro, Josh Brolin
Another Brolin film, feels like he is in everything nowadays! Sequel to the 2015 hit, featuring more Mexico, more drug cartels and more strong performances from its main performers. 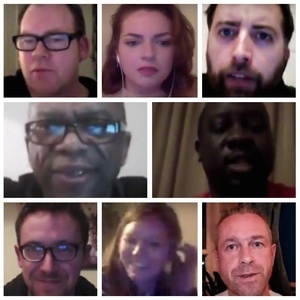