…Speaking at a private Fine Gael fundraising event in Tipperary, Ms [Frances] Fitzgerald said it was essential that the next Cabinet had 50pc female ministers and insisted women should not accept anything less.

…The former justice minister said that, unlike Mr Varadkar, she “didn’t wake up at 15 and decide to become the Taoiseach”, before adding that women get involved in politics because they have an interest in causes not power.

…Ms Fitzgerald also told the audience that she forced the Government to increase the general election gender quota from 20pc to 30pc. 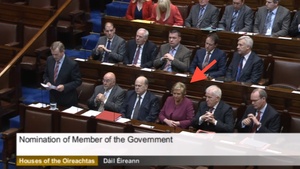 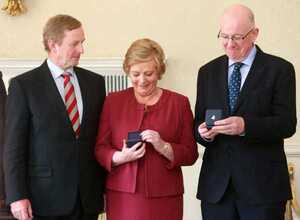 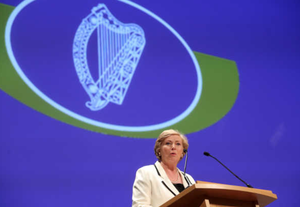 “It’s One Thing To Draw Attention To The Problem” 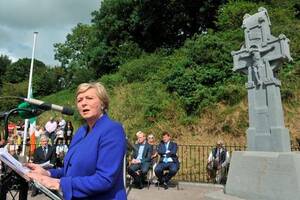