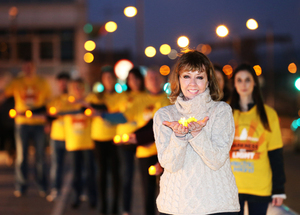 Senator Joan Freeman is understood to be seeking a nomination to run for the office of president.

Ms Freeman, who is the founder of suicide charity Pieta House, has made contact with several Independent TDs and Senators in recent days to assess the level of support for a bid.

A number of TDs from the rural technical group confirmed they are willing to back Ms Freeman if she decides to enter the race.

Like it or lump it MDH now has a fight in his hands. Joan Freeman may be seeking nomination to run for presidency https://t.co/KPEytt7yQ5

The Passion Of Joan

18 thoughts on “It Starts Here”