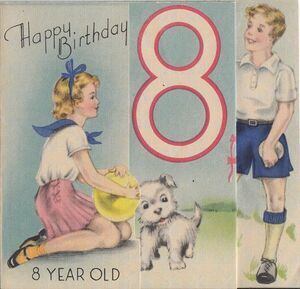 Last week, to help us celebrate our eighth birthday and with a Twenty five euro voucher for Golden Discs on offer, we asked you to select the best thing you’ve heard since July 2010.

RíRà- The Future Comes Back To Haunt You

Johnny Keenan (him  off the telly! writes:

Once you hear and read the song lyric you will come to the clear conclusion that some movements artists and people are just ahead of their time and the curve. RíRà (Offaly native) released this analysis of the world in July 2010. Around the same time Broadsheet.ie launched a news website for the curious and concerned creative community.

“The best release of the last eight years was inquestionably the seminal My Beautiful Dark Twisted Fantasy by one Kanye West, owing to its fascinating dive into the mind of one of pop culture’s most divisive figures, it’s grandiose compositions (in many ways the epoch of mid 00s-early 10s hip hop) production and the lavish maximalist stylings throughout. It may have released mere months after Broadsheet’s own birthday but it’s set a high watermark for the following 8 years :)”

‘The best release of the last eight years was unquestionably Tame Impala’s Currents owing to it’s originality, songwriting, and production values…and for restoring this old fogey’s faith in pop music’

This Just Dropped In

Johnny’s In The Basement