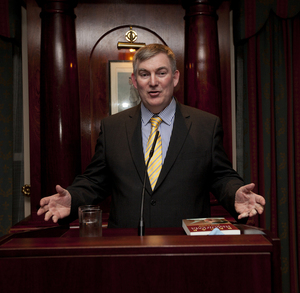 Kevin Cardiff, former Secretary General in the Department of Finance, has joined the board of KBC Bank Ireland as a non-executive director.

Mr Cardiff took up the position on August 3rd and joins other non-executive directors Christine Van Rijsseghem, Willem Hueting, Robert Power, and John Malone on the board of the Belgian owned bank.

According to his Linked In profile, Mr Cardiff has been self-employed as a consultant since March of this year…