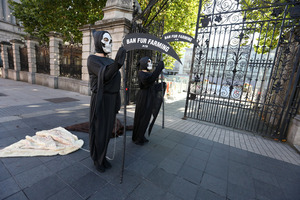 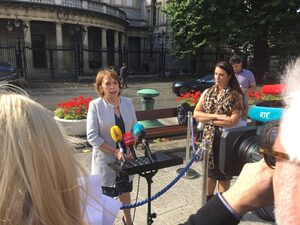 In a statement, Ms Shortall said:

“One of the worst effects of the housing crisis is that more and more people are relying on private rental accommodation. Rents are at record levels. According to DAFT, rents nationwide have risen by 75% since 2011 and are now 27% higher than their 2008 peak.”

“The Government needs to intervene now to stop rents sky-rocketing any further. We have to end this exploitation of renters and those priced out of the housing market. That objective should start with an inescapable nationwide rent freeze now.”

The Dáil resumes this afternoon, following the summer recess, with Leaders’ Questions starting at 2pm.

Proceedings can be watched live here.

Put THIS In Your Diary 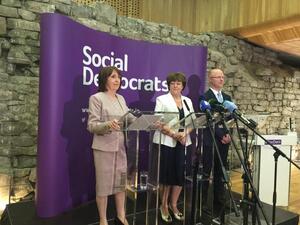 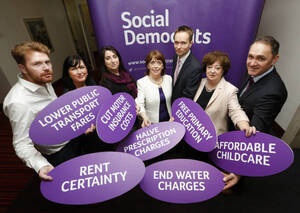 For Those About To Dem Soc