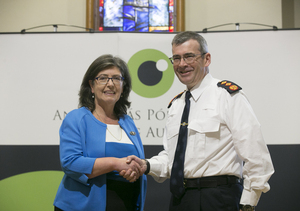 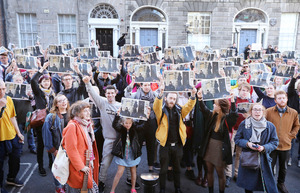 “We are likely to have further of these (protests). And I think we need a public facing account about what our responsibilities and roles are in these situations,

People are mobile and available to support (a protest) and it wouldn’t be a time of our choosing.

But certainly there were issues about our appearance and the style and the manner in which we went about it which were of concern to me.

“This is a very emotive issue and we don’t know when the next one is going to arrive.”

14 thoughts on “A Shift In Style And Appearance”