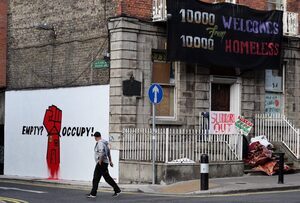 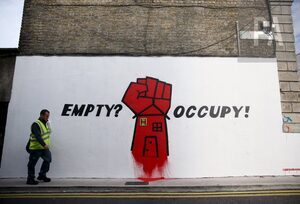 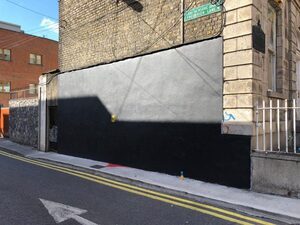 The ‘Empty? Occupy!’ mural on North Frederick Lane, Dublin 1, was painted over with black paint.

The mural was on a wall around the corner from 34, North Frederick Street, which was occupied by housing activists for a number of weeks until they were evicted on September 11. 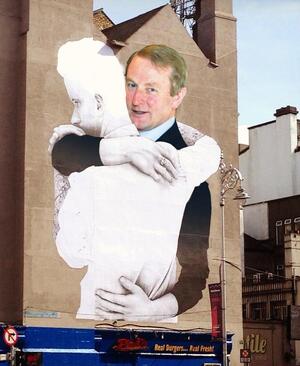 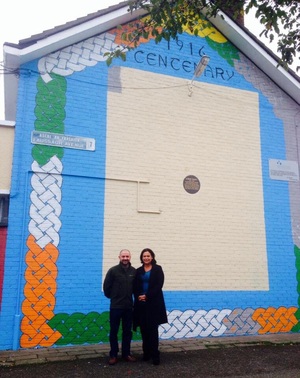 The Dream Is Over 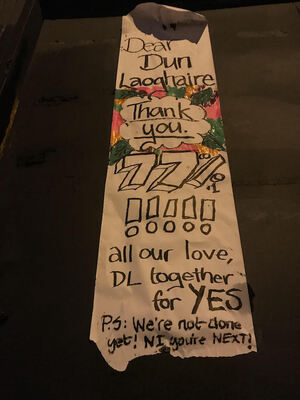 19 thoughts on “Paint It Black”