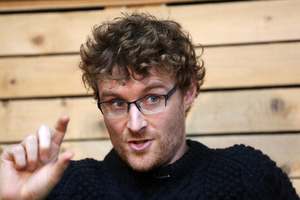 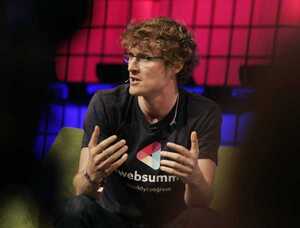 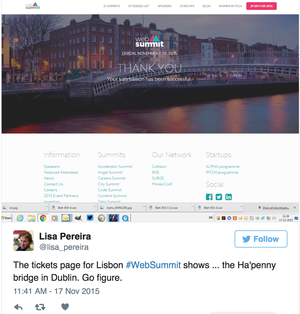 In The Ha’penny Place