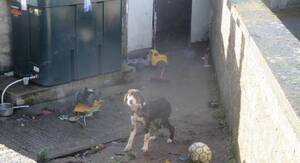 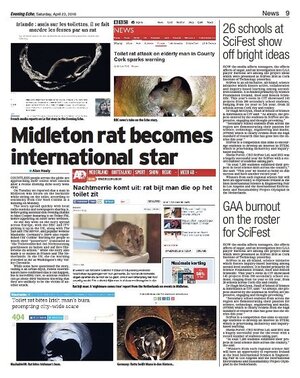 The Rat In The Jacks

13 thoughts on “Meanwhile, In Cork”