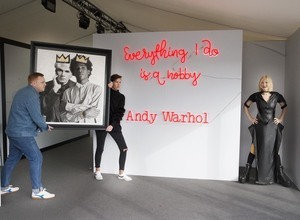 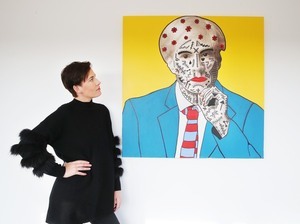 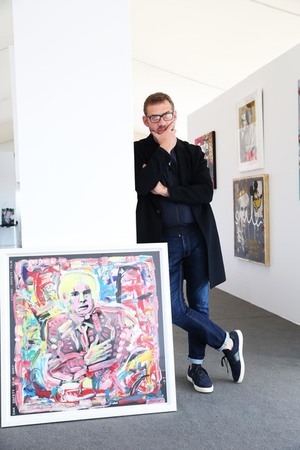 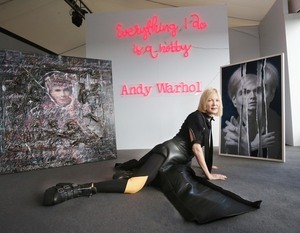 American artist and photographer Karen Bystedt (above) whose 30 one-off images of Andy Warhol arrived at Brown Thomas as part of the ‘The Lost Warhols’ exhibition.

The show of never-seen-before photographs of the iconic artist will run in the department store until October 21.

Ms Bystedt invited Irish and UK contemporary street and fine artists to interpret her images in their “own artistic language, co-creating mixed media artwork, thus conceptualizing a series of collaborations that would represent community and pay homage to the mixed media form so inextricably associated with the legacy of Warhol”.