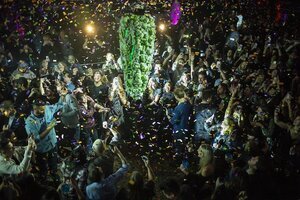 Recreational marijuana is now legal in Canada:
– Adults will be allowed to carry and share up to 30 grams of legal marijuana in public
– They can cultivate up to four plants in their homes
– And they can make products such as edibles for personal usehttps://t.co/WhPJzViX7s

Canada has became the first major world economy to legalize recreational marijuana use, beginning a national experiment that will alter the country’s social, cultural and economic fabric, and present the nation with its biggest public policy challenge in decades.

Across  the country, government-run stores were preparing to greet consumers, who will be able to choose among pre-rolled joints, fresh or dried marijuana flowers and cannabis oil — all of which are permitted under the new federal law. 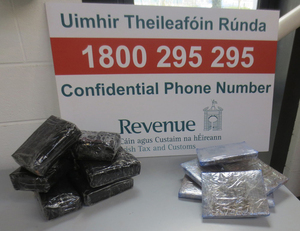 Revenue officers at Portlaoise Mail Centre seized 3.5kgs of cannabis resin – with a “street value of €21,000” – in a parcel which originated in Thailand.