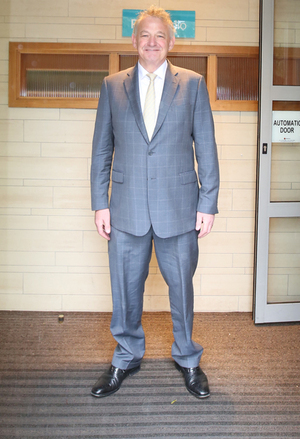 …We find out from Peter Casey how it felt to be the stand out story of the presidential  campaign,

…Jennifer Zamparelli will put her best foot forward as co-presenter of hit series, Dancing with the Stars. with Nicky Byrne

David McWilliams is back to discuss the wholesale shift in the way normal people see and think about themselves, and how Ireland has gone from economic embarrassment to avocado toast in the space of a generation….

29 thoughts on “Staying In Tomorrow?”