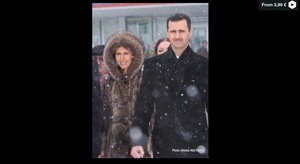 A documentary by Anne Daly and Ronan Tynan, of Esperanza Productions, who say:

Three years in the making this feature length documentary offers unique insights into the roots of the Syrian Revolution and how what began as a peaceful uprising turned into a very brutal conflict as the Assad regime cracked down.

Syria – The Impossible Revolution seeks to unravel the roots and ‘complexities’ of the bloodiest conflict in the Middle East as well as the politics of the Western response.

It also examines why some elements on the Left are on the same page as the extreme Right defending the Assad regime against “US imperialism” apparently oblivious to the role of Iran and especially Russia and her indiscriminate bombing of civilians as well as targeting hospitals which many charge are warcrimes?

The film traces the roots of the Syrian revolution through the regime of Assad’s father up to the fall of Aleppo.

Using extensive archive and interviews with a wide range of people directly involved as well as experts on the region, the documentary seeks to offer some understanding about a conflict that has plumbed new depths in terms of the toll it has extracted on civilians.

Some suggest more than 500,000 are already dead, half the population have fled their homes and five millions are now refugees in Europe and neighbouring countries with little prospect of returning any time soon.

The film also examines the rise of the jihadis including Islamic State and Al Qaeda with evidence partly nurtured by Assad as he continues to present himself as “fighting the war on terror”. 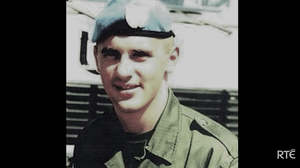 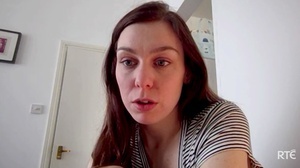 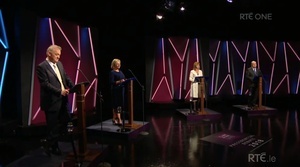 15 thoughts on “Staying In Tonight?”