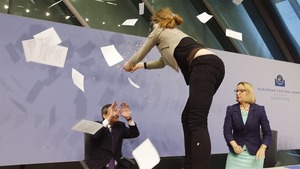 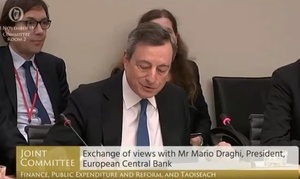 Draghi Into The Light