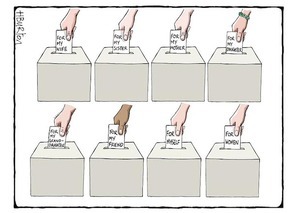 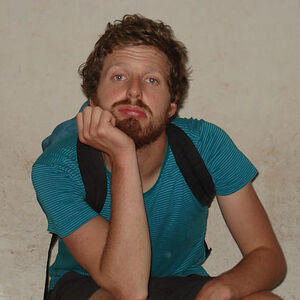 Cartoonist Harry Burton, whose work appears in The Times Ireland edition, has been shortlisted for ‘Political Cartoon of the Year’ presented annually by the UK’s Political Cartoon Society for his Eight Amendment voting day offering.

He faces pencil stiff competition from some of Britain’s top cartoonists.

You can vote for Harry here. 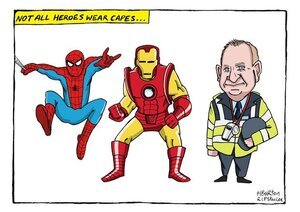 Harry’s cartoon in the Times Ireland edition this morning.

It’s All Right There In The Headline

Incoherence, Mistrust And A Lack Of Synergy