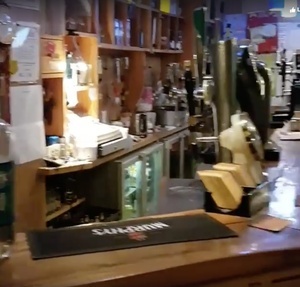 “Not one customer, not sure if Shane Ross understands what he has done to rural Ireland. Shame on him.”

And So It Begins