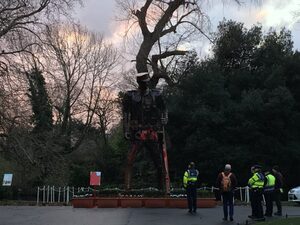 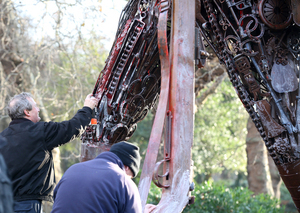 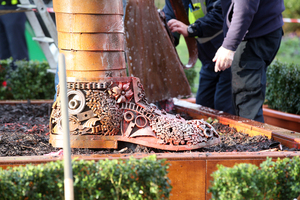 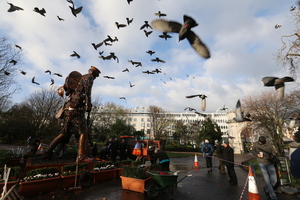 The clean up this morning.

69 thoughts on “Bloody But Unbowed”