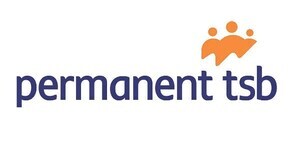 Permanent TSB (PTSB) has decided to proceed with a plan to sell bundles of its worst-performing mortgages, as it faces mounting pressure from regulators to draw a line under the problem, a decade after the global financial crisis began.

Ex-taoiseach John Bruton and ESRI’s Frances Ruane join board of PIMCO, the US investor (some would say “vulture”) which triggered the controversial sale of NAMA’s Project Eagle. Bruton the Elder has also recently joined the board of lobbying giant, Teneo. pic.twitter.com/tTKg0yQHbk

US investment powerhouse Pimco has been lined up to buy the rights to most of the income from a portfolio of €1.3 billion of problem home loans that Permanent TSB is planning to refinance in the bond market. 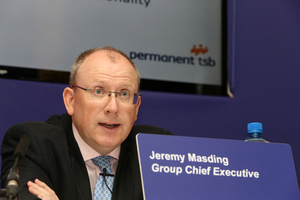 The secretive buyers of €1.3bn of mortgages from Permanent TSB will pay no tax on their profits, the chief of the State-owned bank admitted.

Buyer of PTSB loans to remain secret – and will avoid tax on profit (Independent.ie) 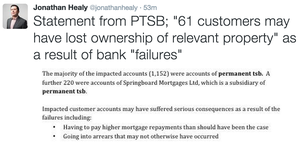 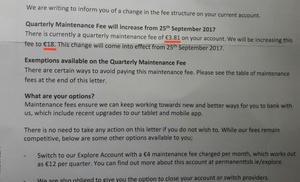 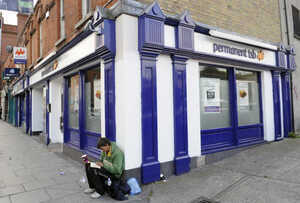 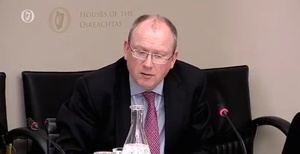 21 thoughts on “Nothing To See Here”