To be honest, we are a backwater. But only because we were allowed to be for so long. As long as we didn’t rock the boat too much, squabbles were internal, and there was relative peace, nobody actually gave a fupp. What we’re seeing now is dirty laundry.

We haven’t had a government for 2 years. Anywhere else on the planet and this would be world news. Our kids don’t go to school together. The place is on fire every July. We don’t have access to abortion. Gay people can’t get married. We are governed by bigots. The description is accurate unfortunately.

UK politicians are only now being introduced to the fruit loops who are in charge of this place, and I don’t blame them for being shocked and appalled. Our dysfunctionality has been normalised for us unfortunately. A burning bus is no big deal here. It’s grim. 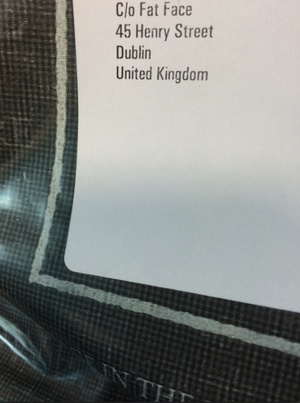