Most people were underwhelmed with 'watery' findings of Smyth report into National #Broadband Plan. Serious question marks hang over an all-too familiar vista of a major communications contract, a Minister and a billionaire businessman – @CathMurphyTD on #SocDems Dáil motion now pic.twitter.com/HMR5o1kaXZ

That such secrecy & obfuscation surrounds this process should be a concern. That Minister and Dept has pushed through to Court of Appeals rather than accepting a High Court judgement & an Info Commissione ruling to release details on MANs contracts with Enet shld raise eyebrows 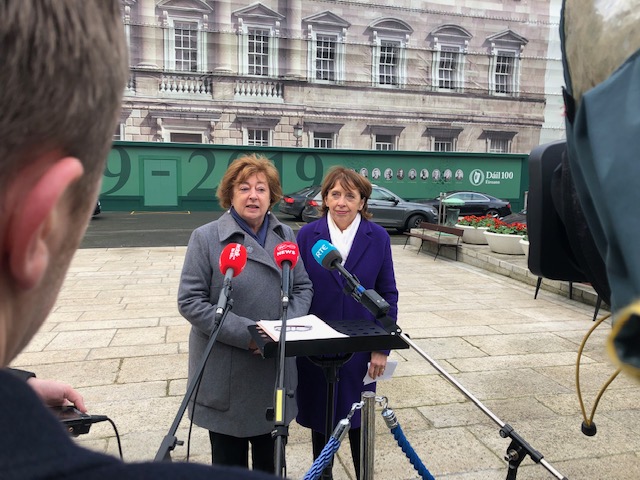 The Social Democrats have introduced a Dáil motion (above) – to be debated this evening – calling for a “Government commitment that any National Broadband Plan roll-out will prioritise affordability for homes and businesses in rural Ireland”.

“People in rural Ireland are desperate for reliable and sustainable broadband but they will only be guaranteed such a service if we get the National Broadband plan contract award process right while we have this chance.

We have to ensure that the process of awarding the contract is totally beyond reproach. There is no point in going ahead with a process if, when the infrastructure is finally in place, an average household cannot afford to connect to the network.”

“The problems we are now witnessing with the National Children’s Hospital for example are not the result of something that happened after the project began. They are the result of a laissez-faire approach to the original tendering and contract process.” How Do We Get The Figs Out Of The Fig Rolls? 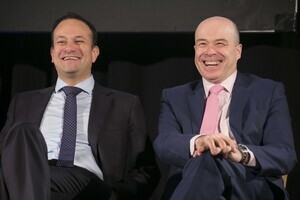 9 thoughts on “Broadband On The Run [Updated]”