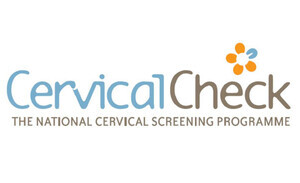 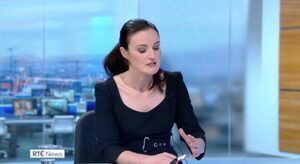 One of these was that some 6,000 women were to be written to and advised to return to their GPs for repeat smear tests.

This is in relation to a cohort of women who would have and initially tested positive for low-grade abnormalities after having a smear and who would have then been advised to have an additional HPV test within 30 days of the initial smear test.

In the cases of 6,000 women, their additional smear test was tested by Quest Laboratories for the HPV virus beyond the 30-day limit.

“Letters have been issued to those women today, and to their GPs, and they should receive them on Monday, advising them to go back for a repeat smear test.”

On Virgin Media One…

Irish women left waiting for smear test results have been speaking out about their fears and lack of confidence in the #CervicalCheck scheme#Watch @ZaraKing’s exclusive report in full on the News at 5:30 on @VirginMedia_One pic.twitter.com/iRVWbqOioZ

This Will Distract Them