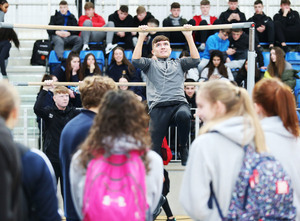 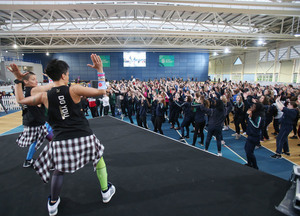 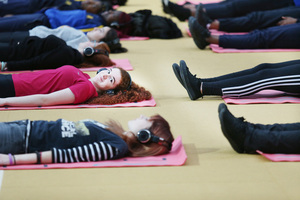 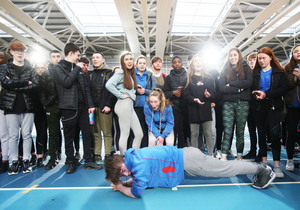 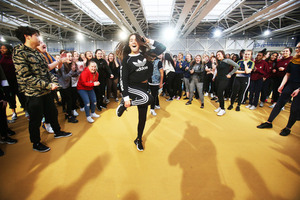 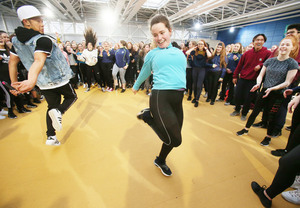 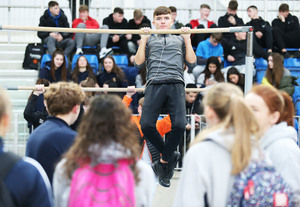 The Healthfest 2019 event organised by the National Dairy Council and Safefood for transition year students. Over 3000 students from all over Ireland attended with activities including Zumba, football, dancing and a chance to just hang.