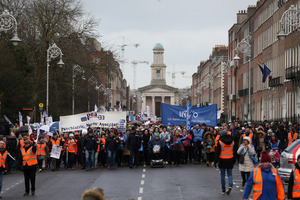 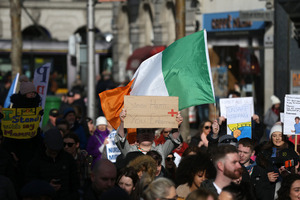 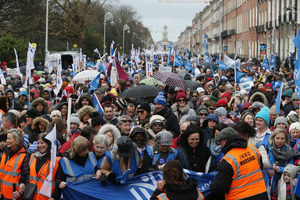 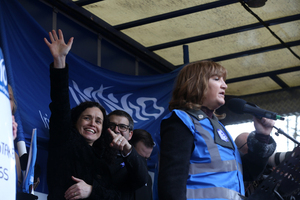 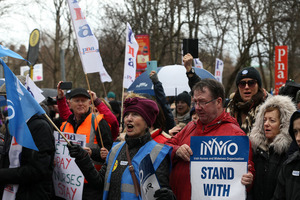 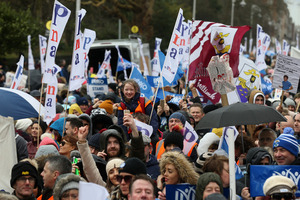 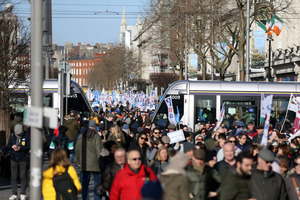 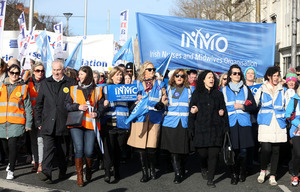 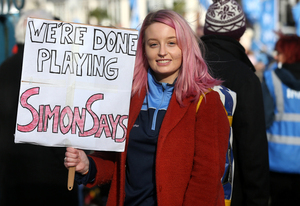 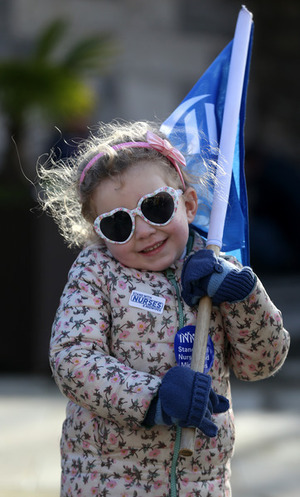 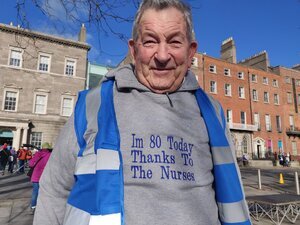 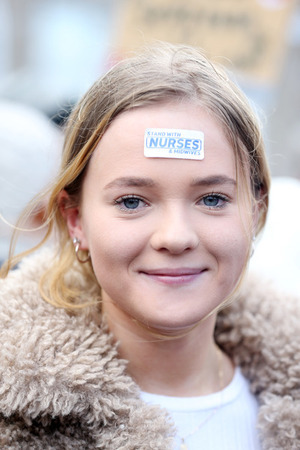 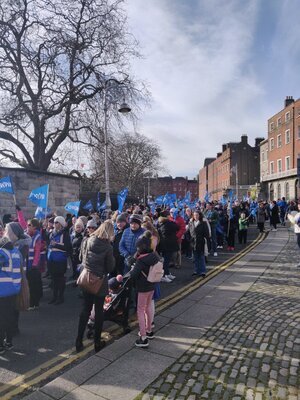 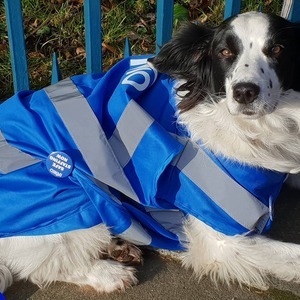 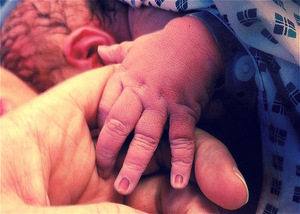 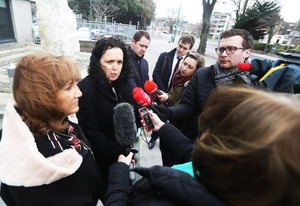 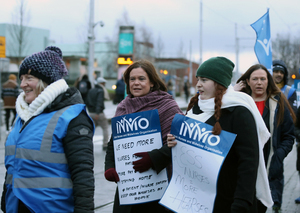 This Won’t Hurt A Bit

18 thoughts on “Marching With Nurses And Midwives”