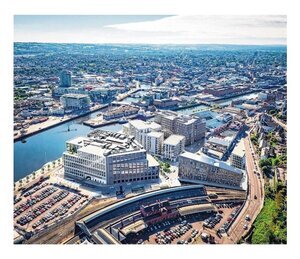 Horgan's Quay development looks great in this image, and that's without Penrose Dock next to it. Pity no green roofs are included, it'd be so cheap and easy to do. #corkcitycentre pic.twitter.com/Eb07Id4kT9

Adjacent to Kent Railway Station, the Horgan’s Quay project will not only create an entirely new Cork streetscape and river-fronted pedestrian plaza but aims to help kick-start the €1bn redevelopment of the city’s sprawling docklands.

The Horgan’s Quay development in Cork by Clarendon and BAM has been described as a “game changer” for the manner in which it restored and integrated railway buildings dating from the 1850s into a lavish modern project featuring office space for 5,000 workers, a 136-bedroom hotel and 237 apartments 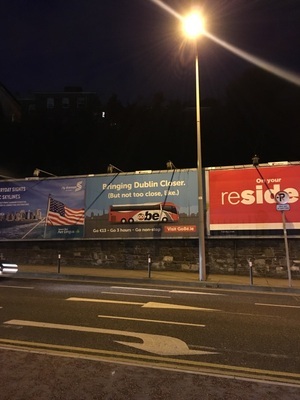 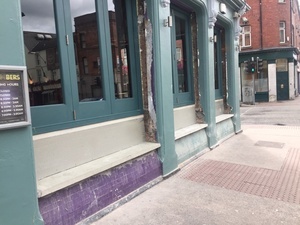