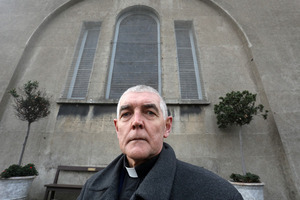 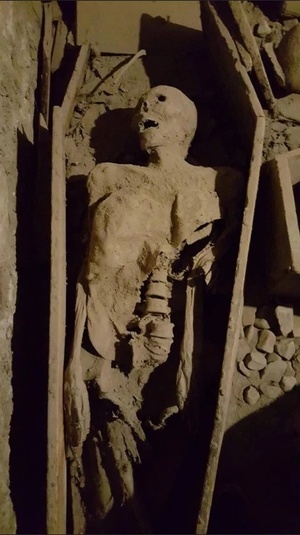 This is the 800 year old “Crusader” from St Michan’s Church in Dublin which has been decapitated by vandals. Archdeacon David Pierpoint is telling @boucherhayes that “his was head severed from his body and taken away.” The gruesome discovery was made by the tour guide at 1pm. pic.twitter.com/WVh2IHToCM

Archdeacon David Pierpoint said the St Michan’s Church has been targeted by thieves who have vandalised its crypt and taken the head of an 800 year old mummy known as ‘The Crusader’.

€1 Per Unit Of Alcohol

‘Someone Helped Him, He’s Living Free In America’