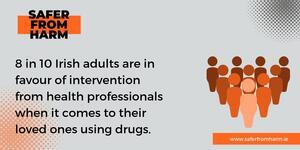 The Ana Liffey Drug Project published results of a Red C poll it commissioned around drug use.

It was carried out and published as part of the group’s Safer from Harm campaign, which is calling for the decriminalisation of people who are found to have small amounts of drugs for personal use.

The campaign is also calling for drug users to be dealt with in the health system rather than the justice system.

Thread by @AnaLiffey: “Irish people recognise that an individual’s drug use is a health issue, not a criminal justice issue. Punishing people for no […]” #SaferFromHarm 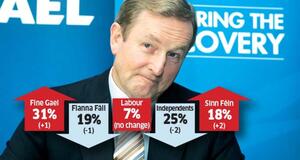 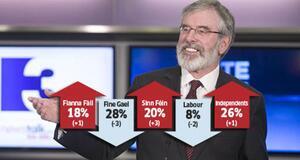 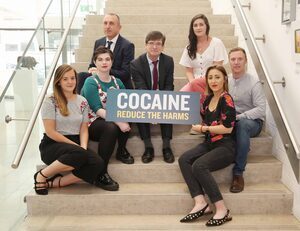 12 thoughts on “A Healthy Look At Drug Users”