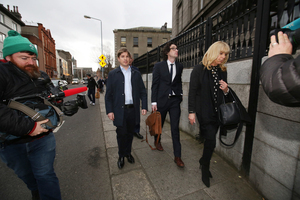 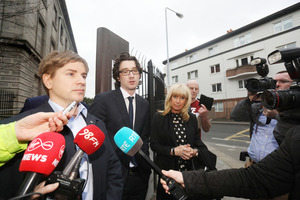 Denis O’Brien has lost his defamation action against the Sunday Business Post. 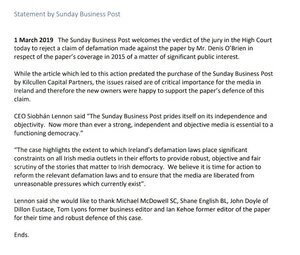 Ian Kehoe and Tom Lyons say the case shows the press have to stand up to litigious business people after #DOBvSBP verdict. pic.twitter.com/KNRlCZAeIm

The jury found that articles published in the newspaper on March 15, 2015, meant that the story of Mr O’Brien’s borrowings and the amount of the borrowings was telling and disturbing and that Mr O’Brien was massively overstretched and faced huge financial pressure in November 2008.

But the jury found none of this was defamatory of Mr O’Brien.

They were deliberating for just over seven hours.

Mr O’Brien must now pay the costs of the case, which lasted for 17 days in the High Court.

Here are the original excellent reports from @TomLyonsBiz and others. We have released them from our paywall #DOBvSBPhttps://t.co/Y9FwHLZstZhttps://t.co/1Z3TbrYidJ 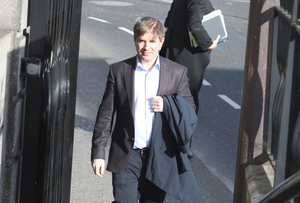 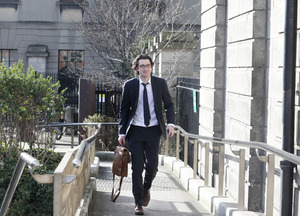 From top: Tom Lyons and Ian Kehoe arrive at the High Court this morning.

Judge tells jury that they can reach a verdict on which at least nine of them are agreed but the same nine or ten people must agree on each question. 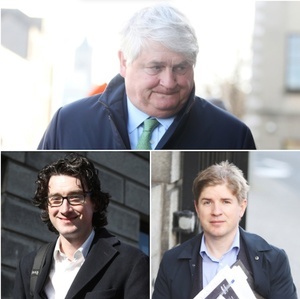 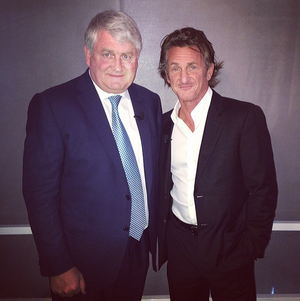 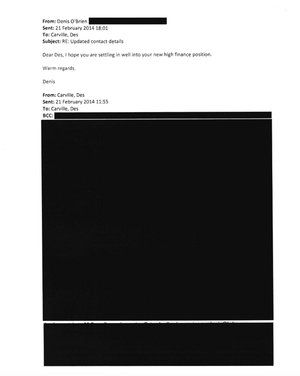 45 thoughts on “Meanwhile, At The High Court [UPDATED]”