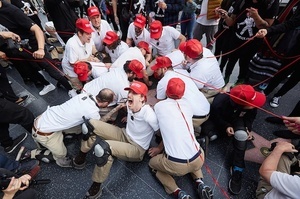 Dean There, Don That