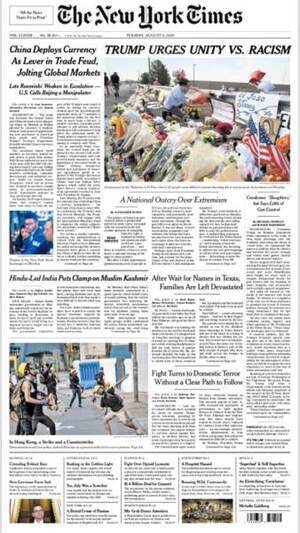 Let this front page serve as a reminder of how white supremacy is aided by – and often relies upon – the cowardice of mainstream institutions. https://t.co/ynjgtT66yI 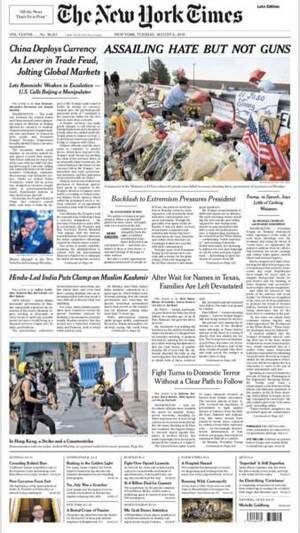 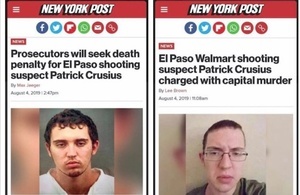