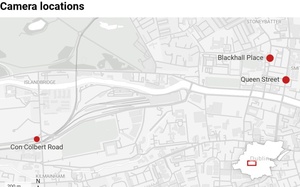 Cameras to catch motorists breaking red lights are to be installed at three notorious blackspots in Dublin more than two years after a trial detected 1,300 drivers ignoring the signals at one city centre junction.

The roll-out has prompted calls for a much wider extension of the technology across the city amid estimates “hundreds of thousands” of potentially life-endangering red light running offences are going unpunished in the capital every year.

On the quays near the Kilkenny shop in cork city.. 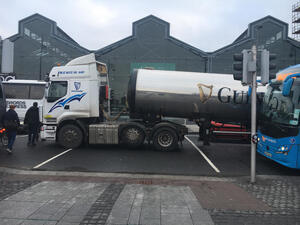 The Best Traffic Lights In The World

No Lights Till Belfast