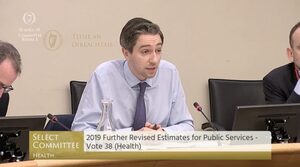 Minister for Health Simon Harris is before the Oireachtas health committee.

It follows the publication of the PwC review of the National Children’s Hospital yesterday – which warns the total cost of the hospital could breach the current estimate of €1.7 billion.

Women are now waiting up to a record 33 weeks for results of the smear tests, while the backlog currently stands at just under 79,500.

Last week it emerged that the former clinical director of CervicalCheck Gráinne Flannelly had  written to the health committee – saying she advised against the State offering free repeat smear tests as she believed there were insufficient laboratory resources.

Mr [Stephen] Donnelly [Fianna Fáil TD] asked the minister to correct the Dáil record given the evidence the committee has received about the decision to offer the free retests.

He cited a letter from the Department of Health to the Ceann Comhairle in response to comments made by Micheál Martin.

It said that the minister’s decision on 28 April 2018 was consistent with advice received from his officials.

Children’s hospital to proceed despite ‘significant failings’ (The Irish Times) 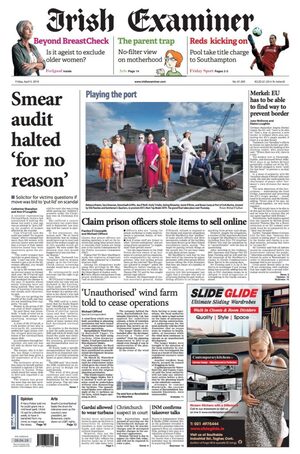 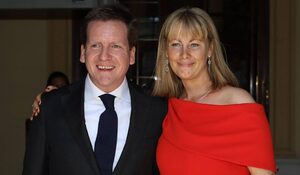 Mr O’Carroll questioned if the halting of a smear test audit occurred in an attempt to “put a lid” on the number of women affected by the CervicalCheck scandal.

In respect of this story, Mr Harris told the committee this morning:

“One of Dr Scally’s key recommendations was that the audit should be paused. I think that was entirely appropriate. Audit is a good thing, a really good thing but this one was not executed in any way that was appropriate.

“So he did call for it to be paused. I did read in a newspaper, I think on the front page of a newspaper, I did read a medical negligence lawyer suggesting that the programme had been paused to stop future litigation, just to be clear: the audit has been paused for no reason other than to implement Dr Scally’s report and address the concerns…”

2 thoughts on “‘I Stand Over The Decision’”