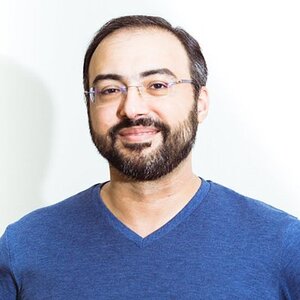 Thread by @iyad_elbaghdadi: “I’m at the airport in Berlin and I’m being denied boarding by @Ryanair because I’m a refugee. I’m heading to Dublin. The Irish government we […]”
Thread by @iyad_elbaghdadi: “@Ryanair 1. Fuck you 2. It’s BZHWWC 3. Fuck you again @Ryanair You have another flight to Dublin at 6:15 pm from the same airport. Are you g […]”

In fairness to @Ryanair the European Agreement on the Abolition of Visas for Refugees only entered into force in 1960 and Ireland only ratified it in 1969. What’s half a century anyway?
Give me strength! #RefugeesWelcome https://t.co/d2ZDTlL5rB