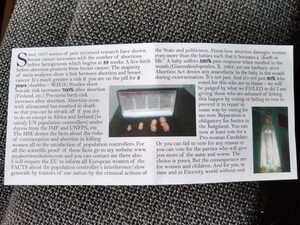 What the bloody hell is this? Election leaflet in Dublin 7… 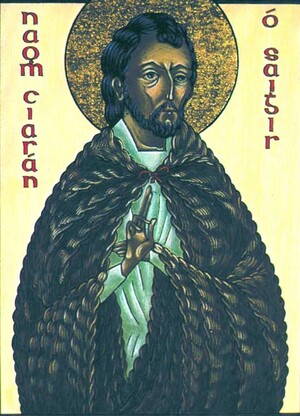